by admin
in Football, Transitioning to mainstream, Uncategorized
0

We met Daniel at our first Next Step class in the Hills District in October 2013. His level of coordination and general ball skills immediately surprised us, and after attending a couple of Next Step classes, we recommended Daniel join our mainstream Soccajoeys program.

His transition to our mainstream program was a complete success. Daniel really began to thrive in this new environment as we observed his innate ability to play soccer. He picked up concepts of the game very quickly, and all the signs pointed to Daniel’s need to join a local club. 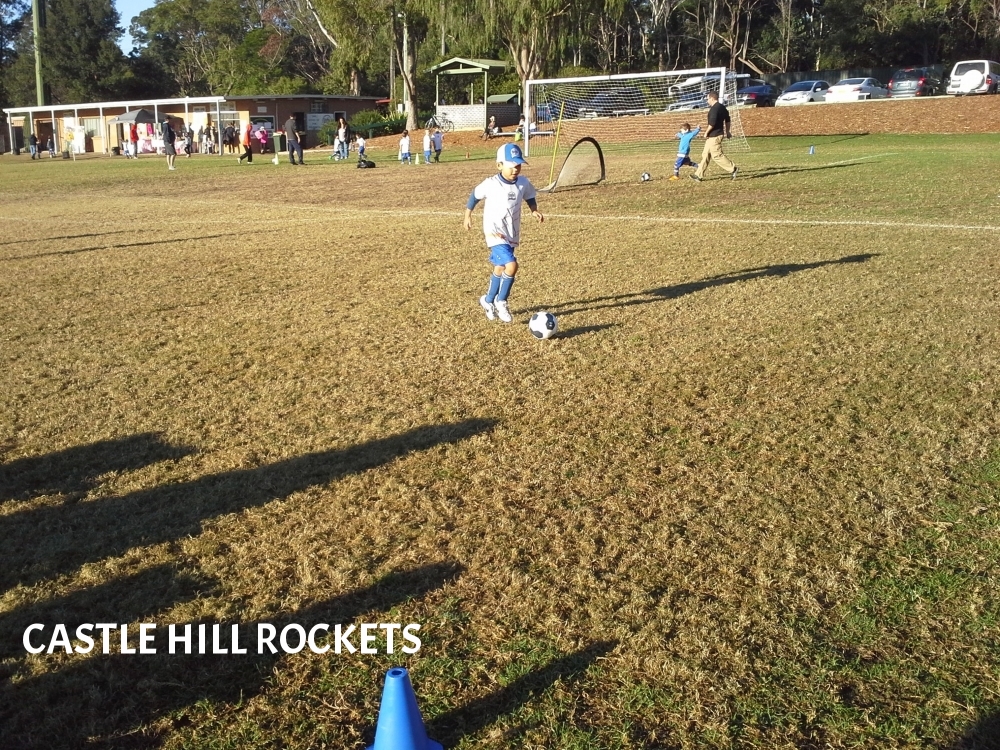 When I first spoke to Daniel’s mum about club soccer, she was surprised and hadn’t really contemplated the idea. After observing her son in class, she recognised that Daniel had true potential and needed to be nurtured at the right club.

I was aware of a local club that had a good development program which would allow Daniel to continue improving his skills while enjoying interacting in a new social setting. Daniel now plays for the Castle Hill RSL Rockets, and still attends Soccajoeys classes.

Thanks again to his very supportive parents who were willing to help their child progress to another stage. Daniel is extremely passionate about his soccer, and there’s never a day that passes him without having a kick in the park!