by admin
in Football
0

The World Cup is full of contrasts. Matches are being played and viewed by billions around the world, as well as tens of thousands from the stands. The stadiums are monsters in the landscape, but within the surroundings lie Brazil’s favela communities.

A favela is the term for a slum or shantytown in Brazil, most often in urban areas. Millions of families call favelas their home, and, at first glance, these micro cities defy belief. They are built like labyrinths out of anything and everything, with countless materials piled on top of each other. You would think destroying one home would create a domino effect, but just like the people that live in them, the favelas are resilient.

There is an organisation called CUFA (Central Única das Favelas) that have captured the imagination of the Brazilian football community by helping disadvantaged kids living in favelas. CUFA develops projects that focus on education, the environment, culture, and sport for all of Brazil’s 27 states. 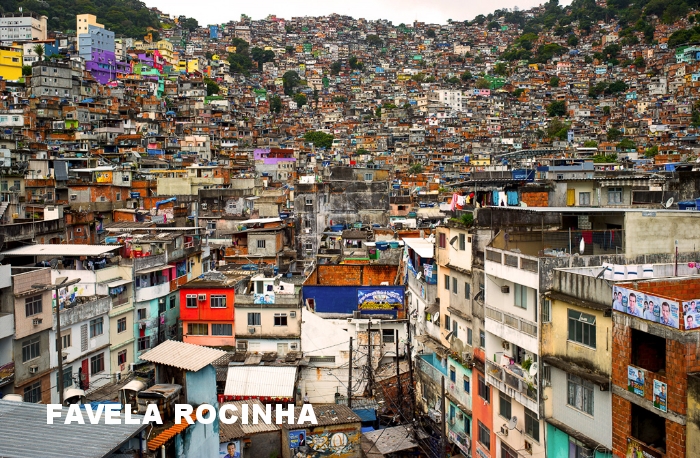 Quite often the future of children living in favelas is bleak, where it is common for young kids to be recruited by local mafias. CUFA offers an escape, a new pathway to help kids pursue a more positive future, and one that will lead them away from the mafias and maybe one day into a packed stadium, with an opportunity to show the world their incredible football talent.

There are many stories of famous Brazilian footballers who were born and raised in favelas, and, through football, discovered their freedom and a life away from crime . They never abandon their communities, and often return to guide the next generation.

Check out the link below to see some of the fantastic work CUFA are doing in favelas throughout Brazil: